"Boomtown is Australia’s largest, fastest growing, and most prosperous city. It is a single, lucrative market of 8.8 million Aussies. And it's time to put Boomtown on the map."

An initiative by Eardrum, and powered by Australian media heavyweights (including Southern Cross Austereo, WIN Network, Prime Media Group, Imparja and News Corp Australia), Boomtown was a fictional city that centred an integrated campaign designed to influence media buyers to include Australia's regional areas in their advertising spends. 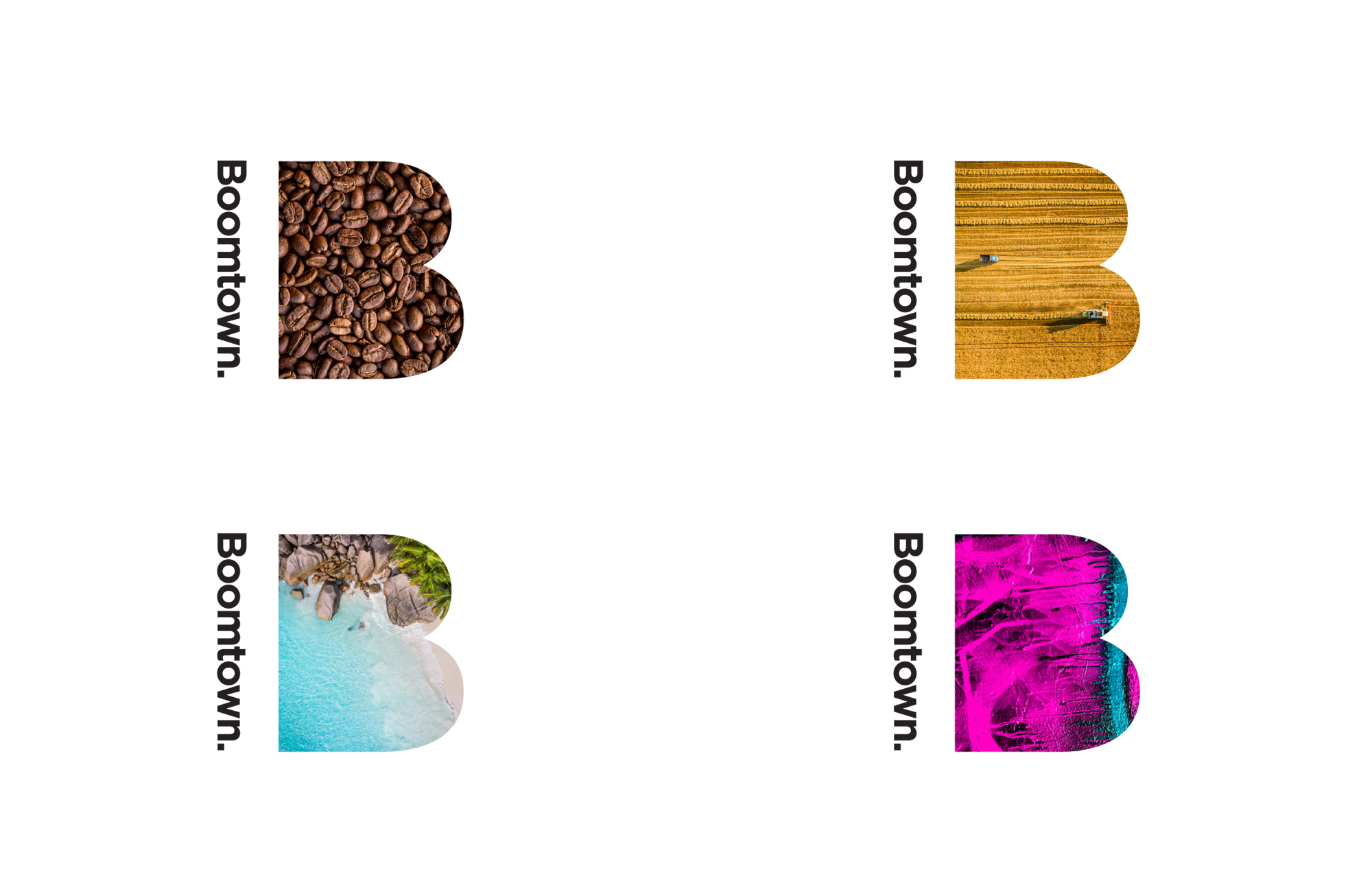 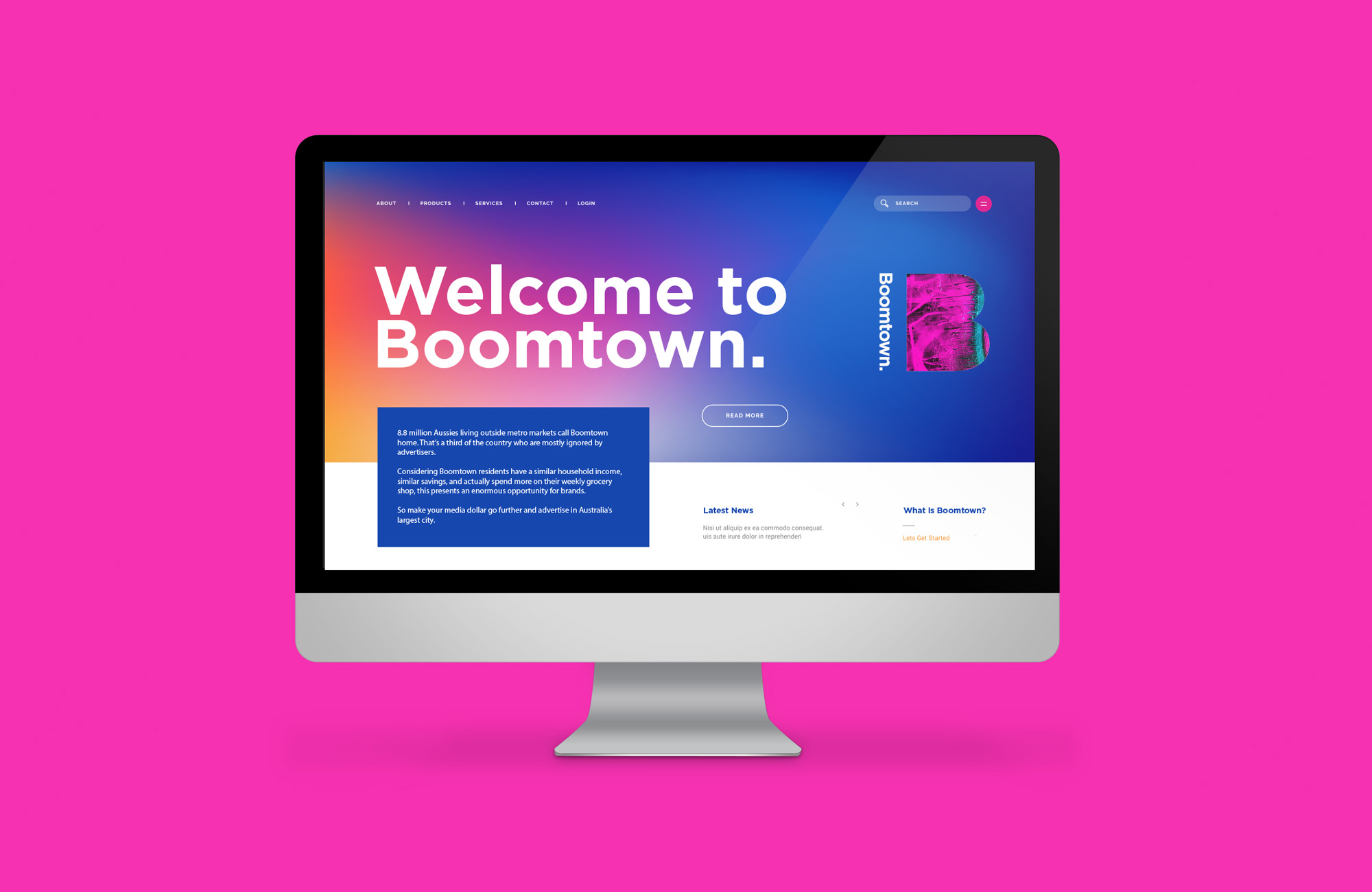 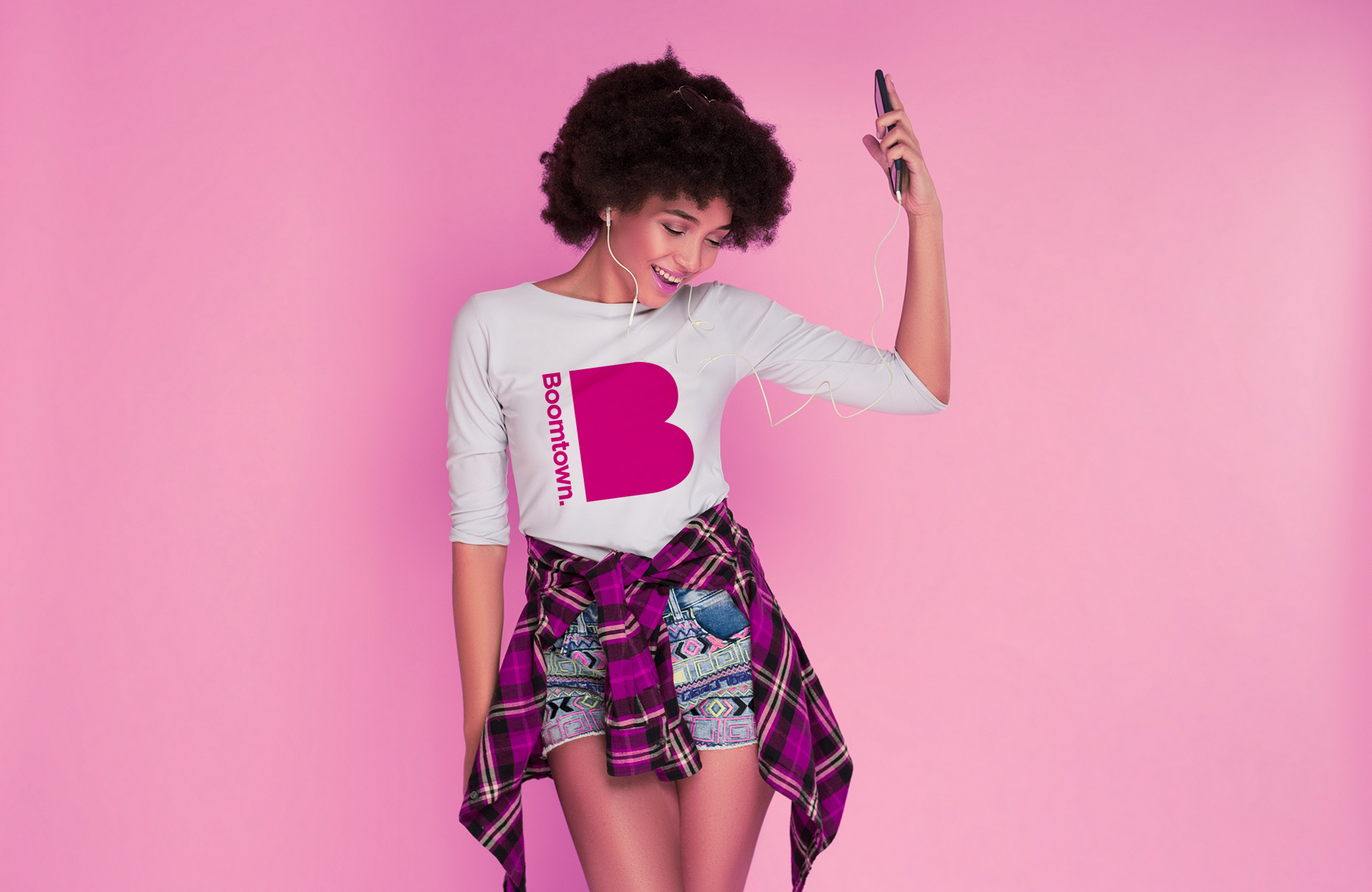 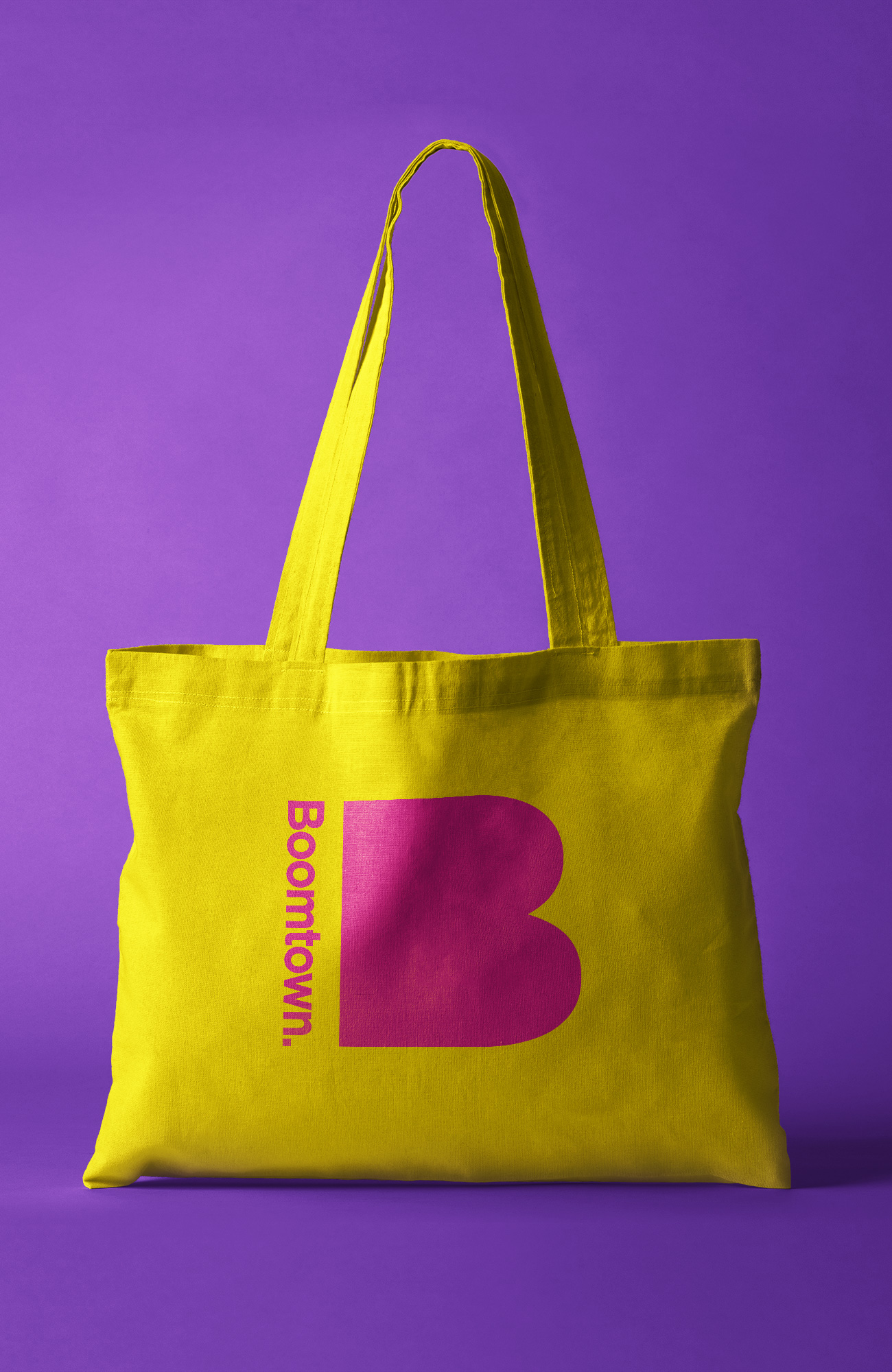 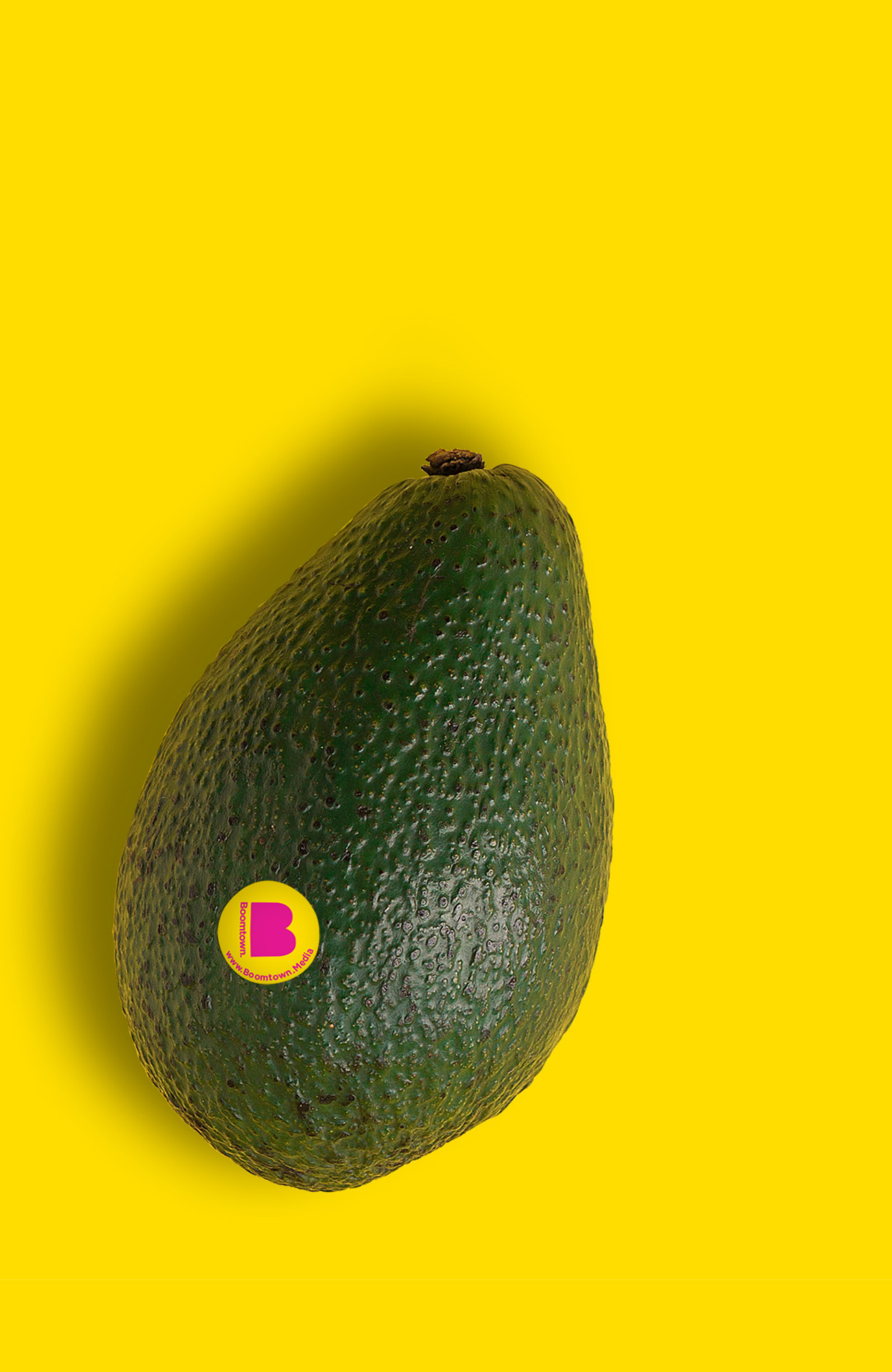 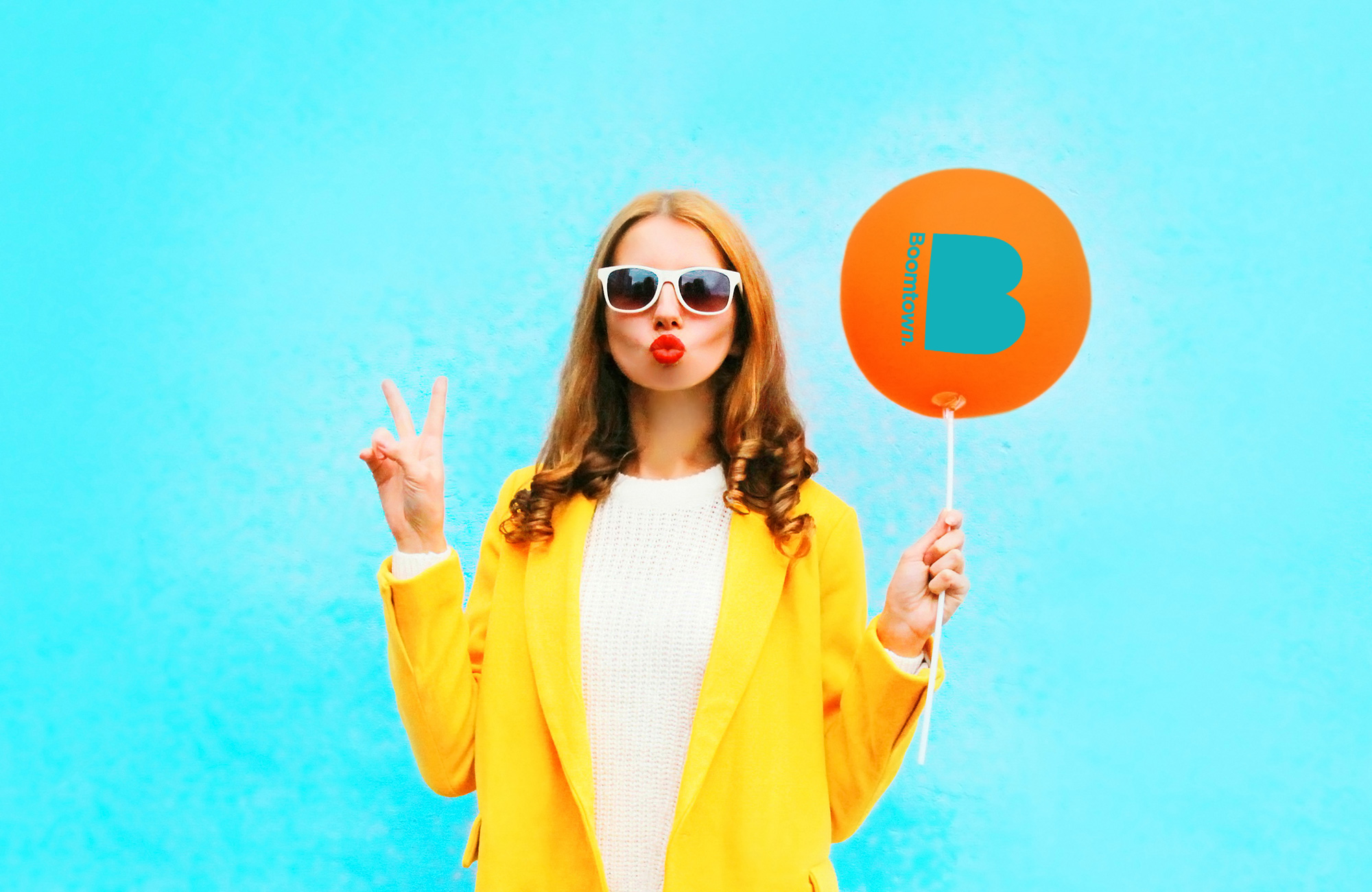 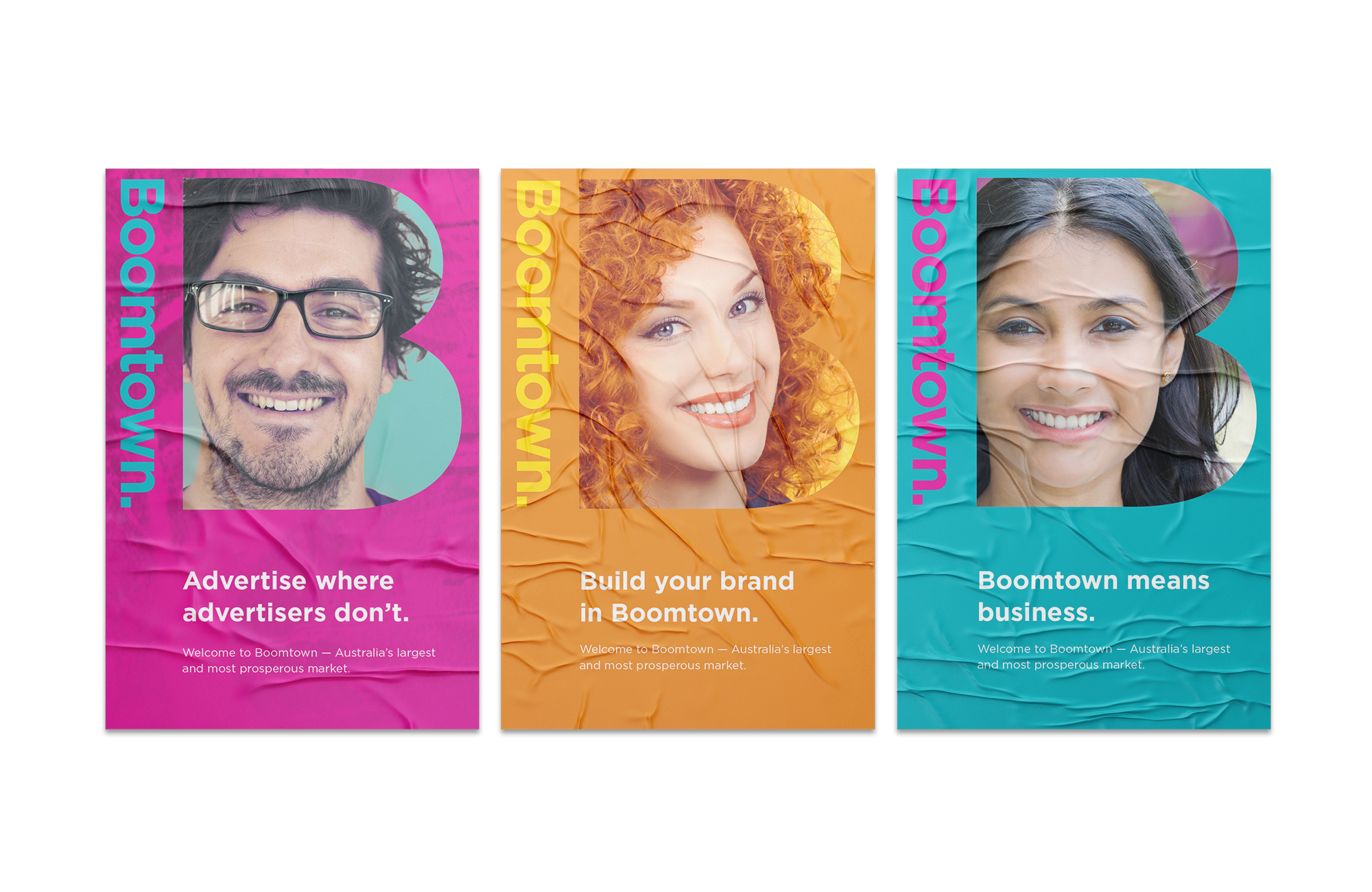 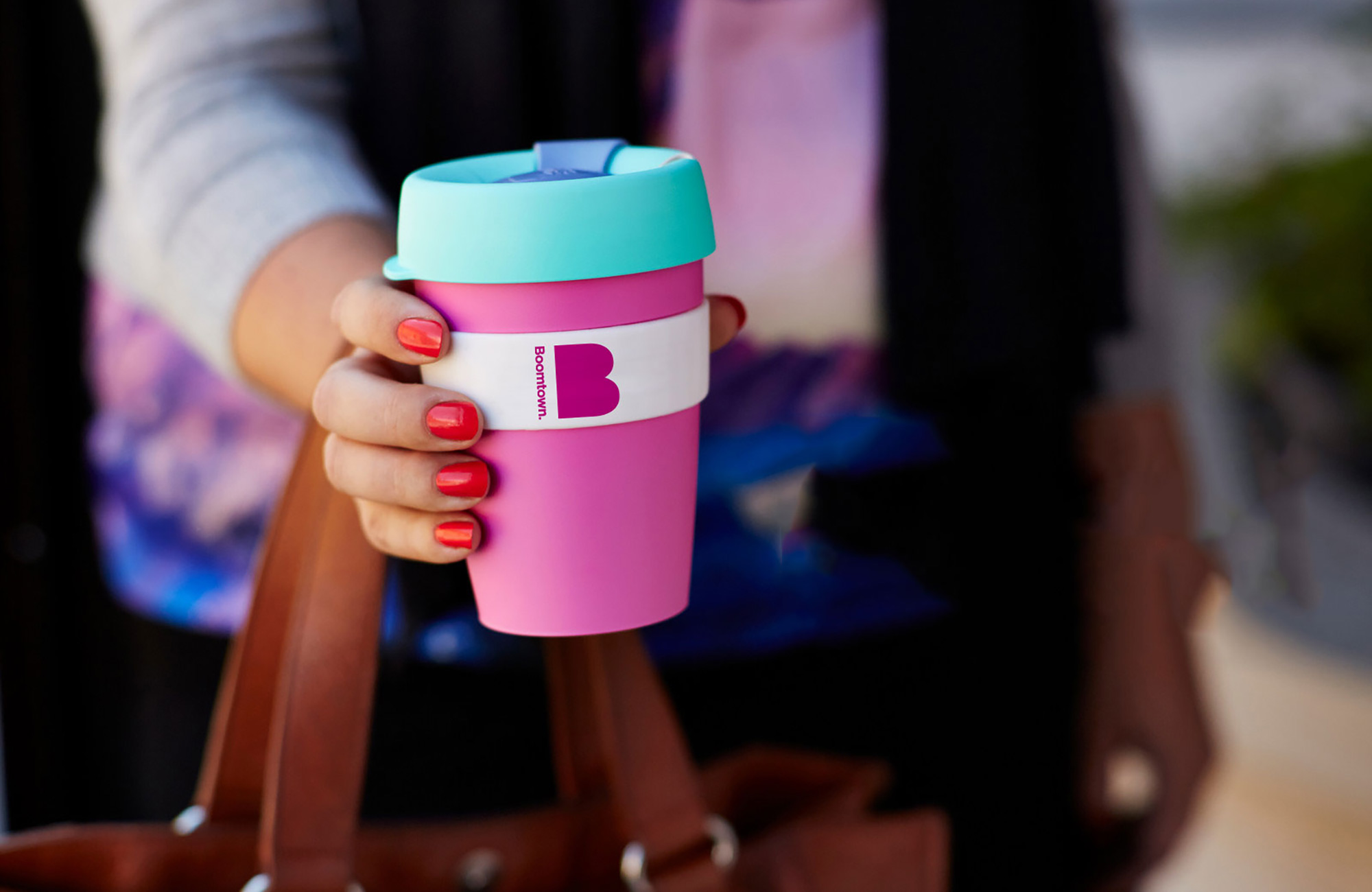 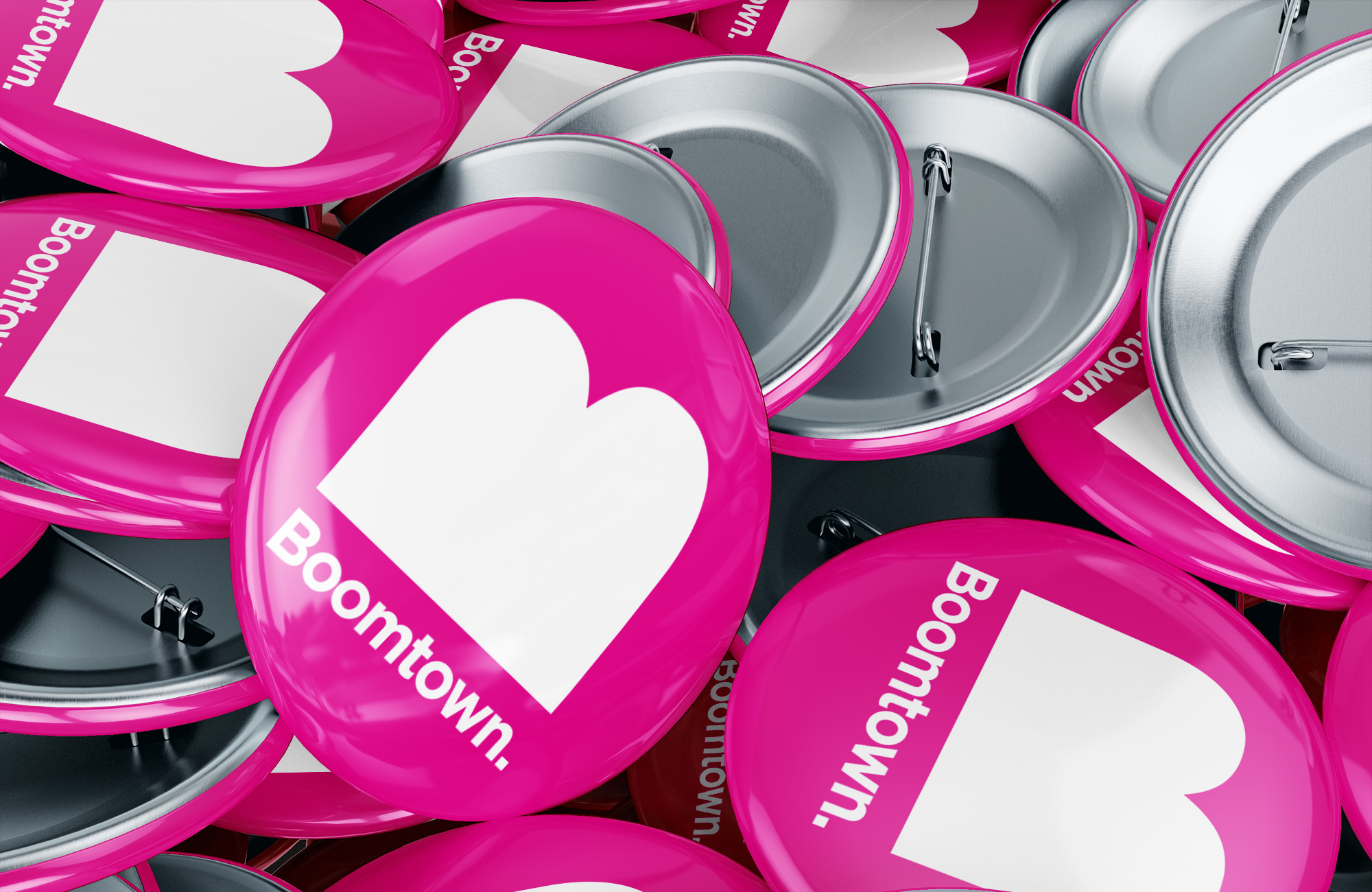 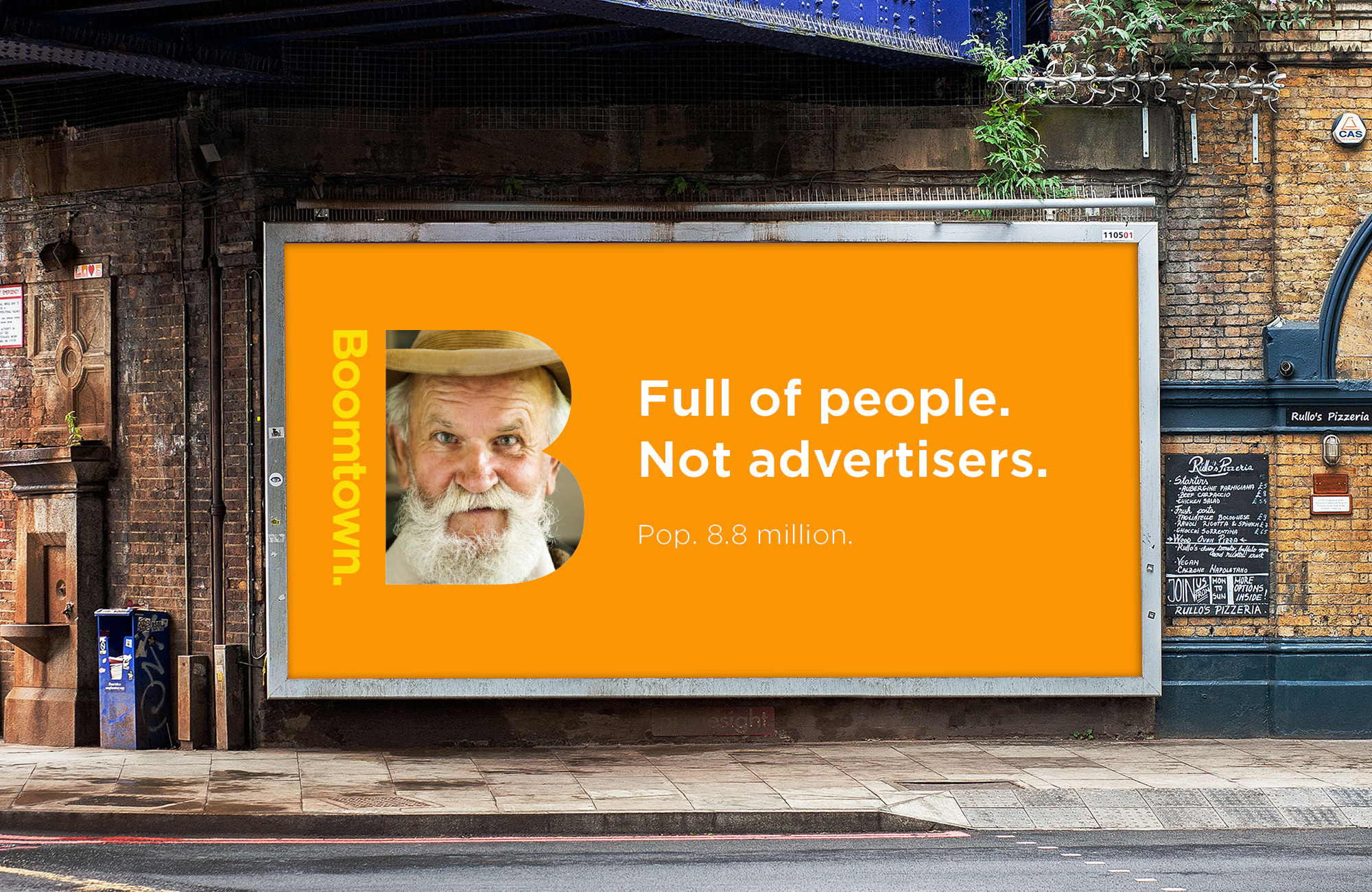 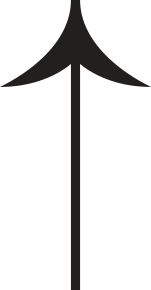